Meeting our Teachers in Unlikely Places 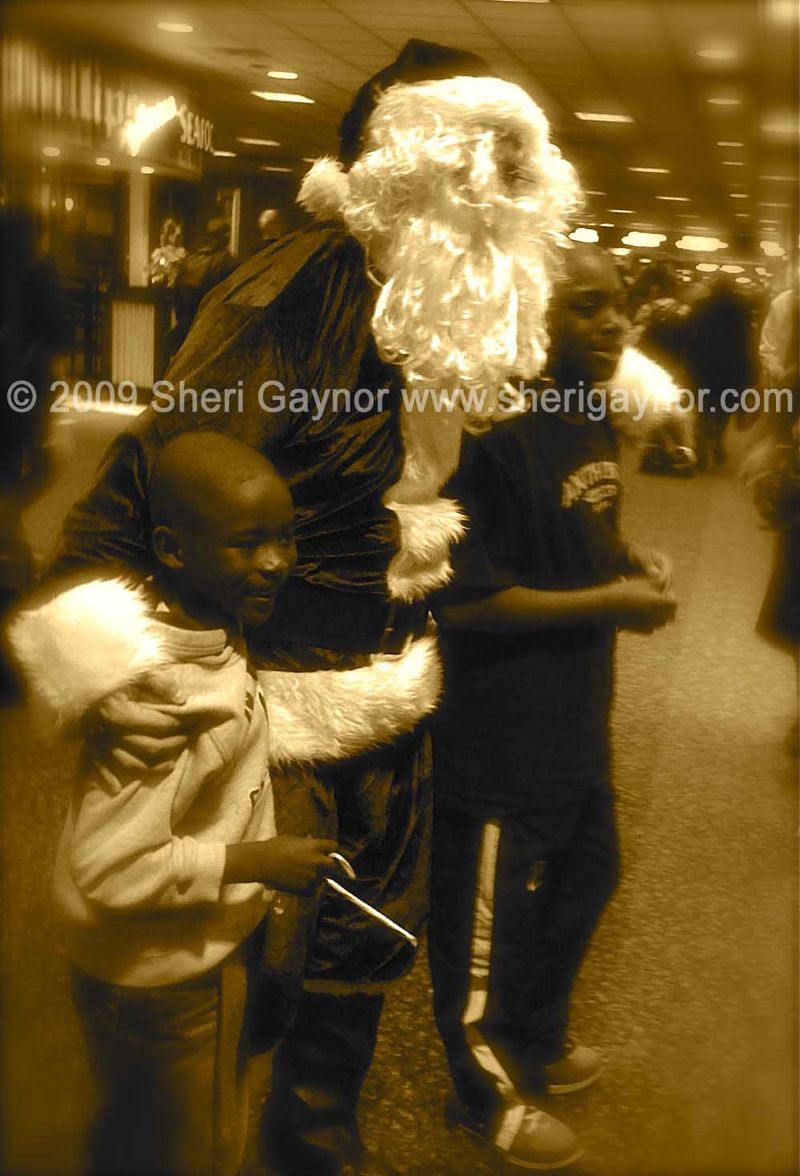 Note: This post was written in my journal yesterday as I traveled from Colorado to Florida…

Today I was a traveler on the adventure called life

What lives within me is to listen, to collect and hear people's stories. Today I met a man who in the most loving of ways told me, "You're not ready yet."

This statement came on the heels of an enlightening conversation with a complete stranger who's empty chair I had inadvertently stolen after standing at the crowded gate for a half hour. When I realized what I had done, I offered to move, but he sat next to me as another seat opened. We chatted and laughed amidst the Holiday chaos and weather delays. As we talked, his story unfolded. The conversation led me to unexpected places, inspiration, hope and questioning. This man had clearly LIVED his dreams. Not only did he live them, he MANIFESTED them in extraordinary ways. He shared with me photos on his phone, taken with celebrities and even the Dali Lama…yes, the Dali Lama.

What is most impressive about this man is that not only has his life been rich in terms of monetary gain, but more importantly, his life was RICHER through giving, kindness and generosity. He is someone who "knows." He also appears not to just spout the talk, but clearly has his feet on the path. During our conversation, I had the sense this meeting was no accident. I stayed open, open…open. I listened…What is this about? And then I knew…

As our conversation deepened and turned to the spiritual and financial realm, the old fears presented themselves. With a few simple NEGATIVE comments, this man was able to see RIGHT THROUGH ME. 'Oh, see, did you hear what you just said? Why would you think that?" He looked directly into my eyes and then he asked, "What are the only two things you can't control in life?" Thankfully I was able to answer that question correctly, as it felt like a spiritual pop quiz.  I felt my throat clench with school trauma…"SHIT…What if I don't know the answer…I am going to look like a fool!"

It was at the end of our inspiring conversation, after he had given me a gift of one of his beautiful products, that the harsh words came again. "You're just not ready yet," he declared with a giggle and a big smile, yet the words cut me like a sword. I felt myself SHUT THE DOOR. We shook hands, I thanked him, and we parted ways. As I stood in line to board the plane, and played the words OVER AND OVER in my mind,  I felt that familiar feeling of shame rising and then ANGER, a old defense reaction to the PERCEIVED insult. "Who the hell does he think he is telling me I am not READY." And then, SHAME…again. The shadow showed itself…and I heard, "I'm never going to be GOOD ENOUGH." As I walked down the jetway to my seat onboard, I played the tape over and over and I began to feel depressed. REALLY! Remember, this is exactly the opposite of what I screamed from the mountain top while waiting to hear about the book proposal (see the book intro), so it really hit hard.

But as I sat in my seat and looked around at the faces boarding the plane, the smiles, service men and women returning home and people helping one another with heavy luggage,  I was able to SEE again. Suddenly I could shift the focus, get out of my head, out of my fear, out of my self-judgement and suddenly I heard the word EGO—and there it was–a glimpse of the TRUTH. My mind heard what it wanted to hear, in that old familiar story, "You will NEVER be GOOD ENOUGH." In this realization, everything shifted. I saw the meeting for what it was, a powerful reminder and opportunity to practice transformation. I realized I had met a teacher on the path, someone who became my mirror of negativity and uncertainty for that day. Someone who was much further down the road than I….a wise man if you will. And suddenly I felt GRATITUDE!

And with this realization, I began to relax around the the truth and actually began to laugh! "Of COURSE I AM NOT READY, I am only beginning this journey of awareness!" After all…in the end…don't we begin each day with Beginners Mind…right here, at the very beginning, doing the best we can in the moment?

I am but a TRAVELER on this road of life

It's about the JOURNEY…not the destination