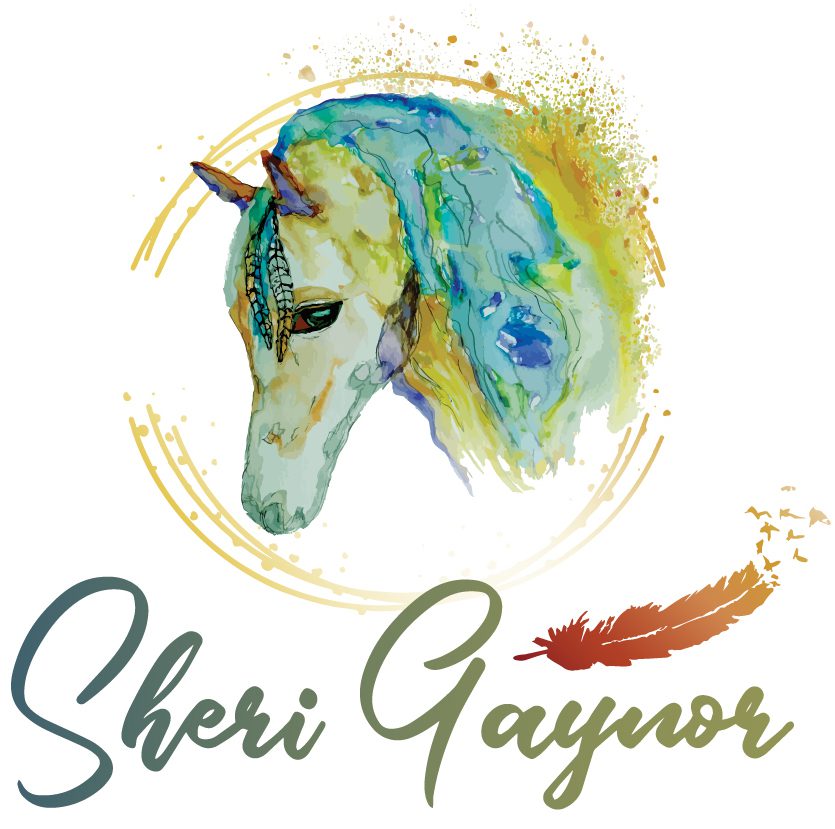 How better than to step into Feisty Fifty than with fifty bold steps for 2010. I've crossed off learning hand drumming and tonight I cross off a long held fantasy, that of actually being a Broadway singer/dancer. Yep, I am saying it publicly for all the world to hear. Growing up in the BIg Apple, and attending Broadway musicals conjured up some pretty BIG childhood fantasies of becoming a singer and dancer. Watching Tommy Tune tap and strut made my heart beat faster.

I always wanted to be in the high school musicals, but because of my spacial dyslexia, I was always going one way while everyone else was going the other, not to mention that I was so SHY, I could hardly speak. So, needless to say, I was never invited into the club. I gave up after a few attempts and decided to head down other paths. Meeting my friend Lynn Aliya, awakened this idea, but I never thought I would dare to take the leap.

I think this dream has lived buried under a few layers for quite some time now. Last year when I attended the first Green is the New Black Fashion Show, and had my mind completely blown, I set an intention to model in 2010. I actually made the it through this years audition-which thanks to my good friend Lynn Aliya, was a runway walk and nothing more-so tonight I am strutting my stuff on the runway in in The RItes of Spring Fashion Show and modeling four lines. In one of these lines, I am actually doing something really bold…but I can't reveal that quite yet, you'll just have to come and see for yourself.

Yep, tonight is one of those, H–Y S–T moments, where I am stepping into some REALLY scary terrain and risking it all for the sake of redemption, ala bright lights, performance and music, just so I can say "I'm FEISTY FIFTY, YES I CAN!"

Here's a video from last years Green is the New Black!